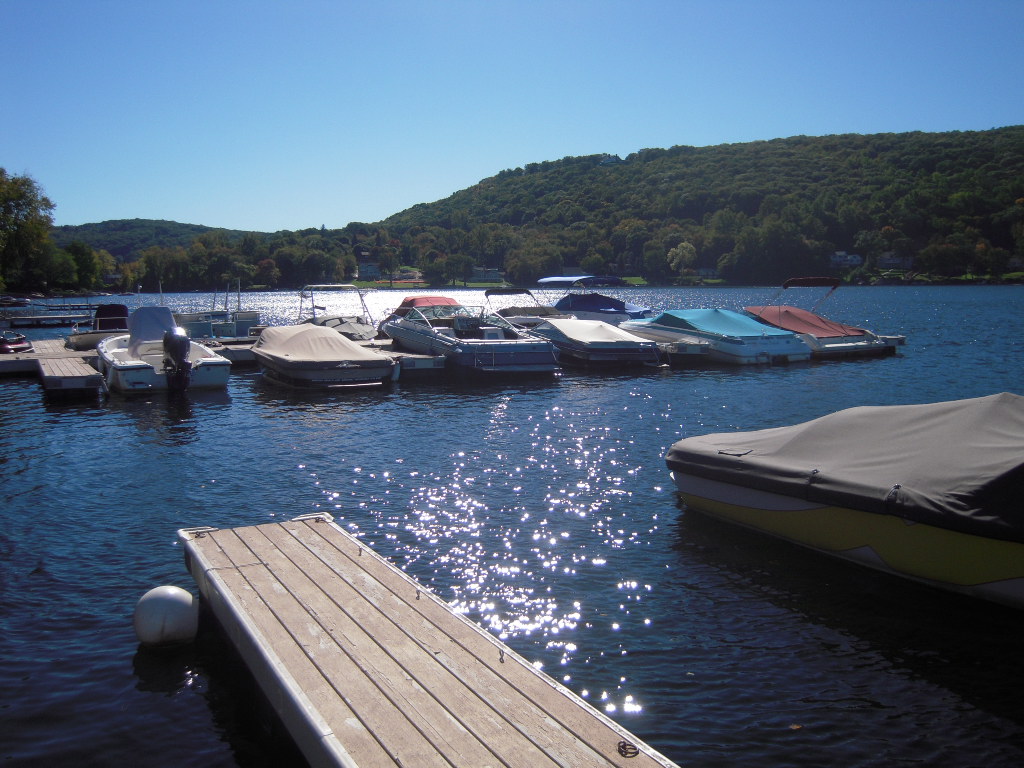 Get to Know David Brand

My story started when I moved from Wisconsin to NYC to study and enjoy a long running successful acting career in stage and television for 25 years. I'm not a doctor but I did play one on TV! Having grown up on a large lake in Wisconsin, I was looking for the perfect retreat from the hustle and bustle of New York City. What I found just an hour away was so much more in Candlewood Isle on Candlewood Lake. I like to say, "One hour from madness to peace where every day is like being on vacation.” A lifestyle on the water wrapped in a historic New England setting.

I received my license to practice real estate in Ct in 2002. I became involved in our local Real Estate Board and was elected to the board of the Northern Fairfield County Association of Realtors(NFCAR) in 2004. In 2005 I was elected to serve as the President-Elect of NFCAR and served as it's President in 2006. I continued to serve at the state level from 2007-2010 as a State Representative of our local Board with the Connecticut Association of Realtors(CAR). This involvement at the State level not only allowed me to represent my colleagues and my profession but also my clients and their rights and interests as homeowners at the State Legislative level fighting for the legislation that protects and safeguards Real Estate issues. I am proud of that commitment and promise that level of commitment to every client.

I hope I have the opportunity to bring you into my family of clients and provide you with my commitment to excellence. The towns of Danbury, Brookfield, New Fairfield, New Milford and Sherman are directly on Candlewood Lake which I call home! Click on the town name for more information. I also service all towns within a 25 mile radius of the lake area, and have excellent referral agents Statewide to assist you with the same level of service!

Candlewood Lake Properties as I live on the lake offering lake front showings by boat in season.

Turning Dreams into Reality! A Brand you can trust with your clients!