Real Estate Sales Representative
Jeffrey Coffman
I am looking for solid leads in my area. Referals, new buyers, or sellers. I am also looking to network with other Real Estate professionals.
Cell: (724) 777-3099
Office: 412(367) 320-0438
More Info 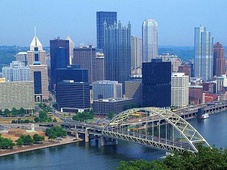 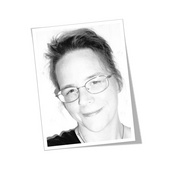 By Christine Emmick, Woman of many words
(Freelance Writer)
Christine Emmick - Pittsburgh, PA -January 2, 2009 It's no secret that life is tough on single Moms. Single Mothers have the least amount of resources and because of their financial status, and many would never consider starting their own business. According to three decades of research conducted by the Bureau of Labor and Statistics "Single mothers have the lowest level of adjusted income and consumption of any households examined." (Ref:http://www.bls.gov/opub/ted/2005/may/wk3/art02.htm) Connie Valadares, owner of Vita Hair for Life in Sewickley, shattered that statistic by joining forces with Melanie Ansell. Ansell's company, Business Builders, specializes in helping would-be entrepreneurs become successful business owners. "I didn't have a retirement plan, unless I was going to brai... 12/31/2008
Comments 1
Explore Sewickley, PA
Sewickley, PA Real Estate Professionals