California has some of the most well-known cities and destinations in the Country. Las Angeles, San Francisco, Hollywood, Yosemite, Disneyland, and an endless list of fascinating locations make up California. So, it would make sense for it to be a thriving real estate hub, correct?

The truth is things are not looking good for the real estate market in California. We spoke with Ofir Bar, a global investor in real estate and technological startups currently worth about $150 million, to understand why that is. He has outlined five main considerations for us.

"Climate change, a lack of new startups, a competitive buyers’ market, taxes, and overpopulation have all contributed to this", says Bar. In this article, we will take a closer look at these 5 considerations and the impact they are having on the California real estate market.

California is battling with the effects of the changes mother nature is undergoing. This past summer was quite a fire season for California. There were over 10,000 separate wildfires that scorched over 1 million acres of land, burning through more than 1,000 structures.

These raging infernos have displaced many from their homes and made large regions of the state inhabitable. 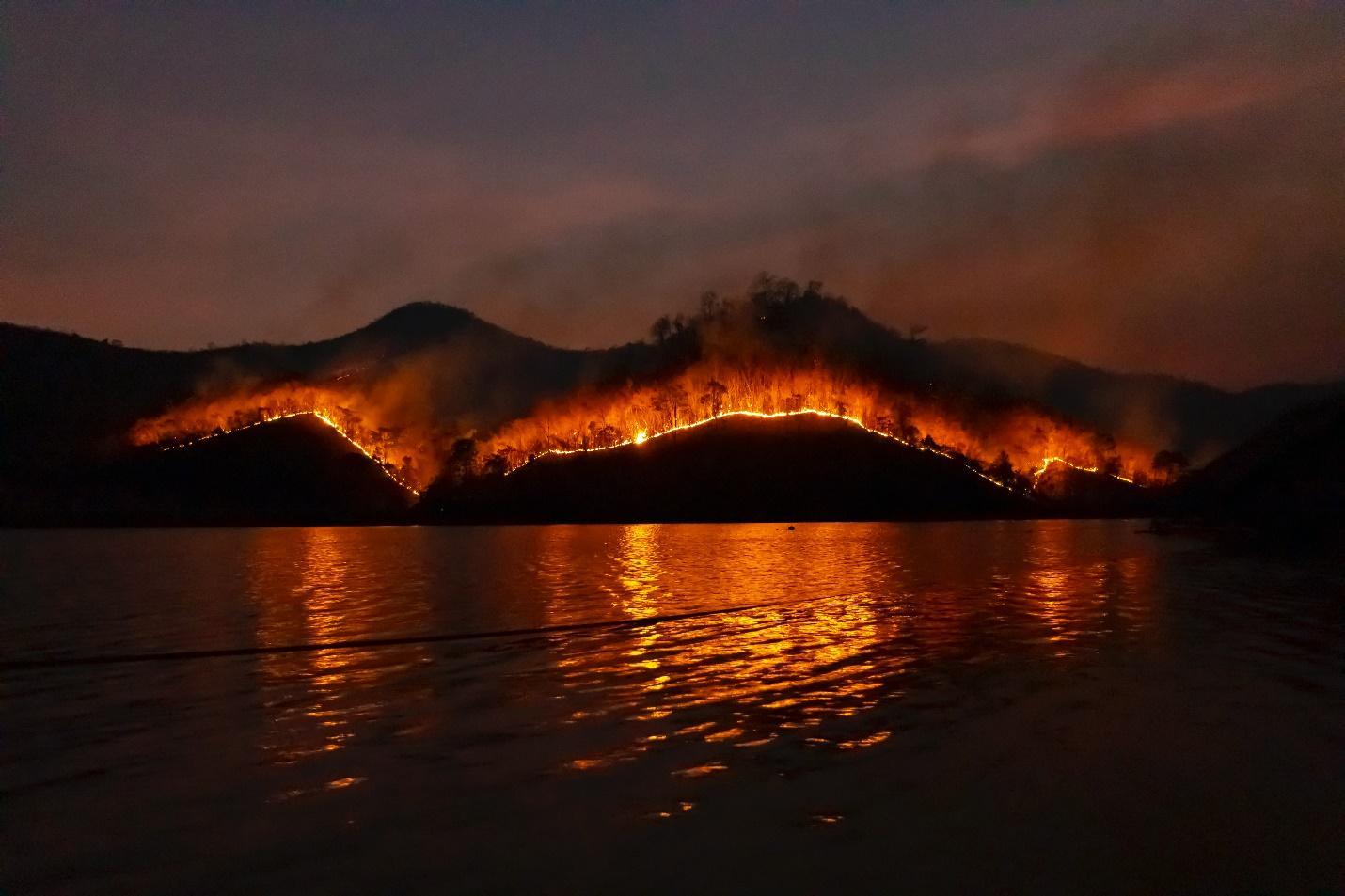 For years, many of the smartest minds in tech flocked to Silicon Valley to become part of the thriving tech industry. However, that is changing in recent years. Tech startups are frequently popping up in other states, and other parts of the world. In addition, big companies are choosing other options over California, with places like Texas, New York, and even Canada offering much more competitive tax benefits for companies.

Real estate in California is very expensive. This is particularly true if you live in San Francisco. With the shift to remote living due to the pandemic, many can now live in more rural areas. As a result, residents of California have found some very attractive options outside the state. Many have moved to Oregon, Washington, Texas, and even Colorado.

In the United States, taxpayers are required to pay taxes on capital gains on any real estate transactions. In some places this rate can be as high as eighteen percent. In addition, if a resident from California purchases real estate in another state, that cost is also taxed at the rate of income tax for residents of that state. This makes California one of the highest taxed states in the country. 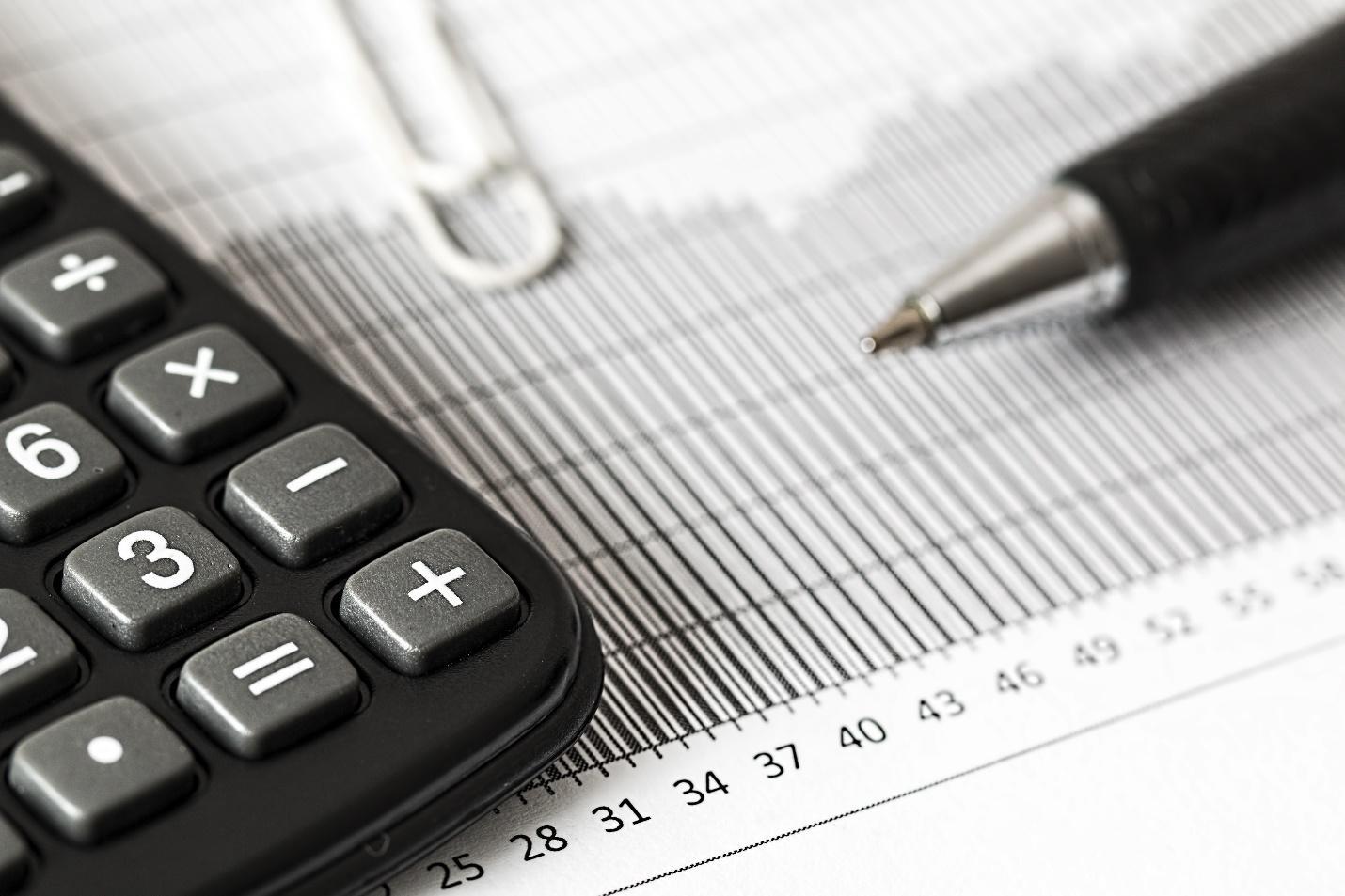 Finally, many cities in California are overpopulated. Almost 40 million people live in the state of California alone. This is more than 10% of the United States. As a result, many of the cities and areas are overly populated. This became a serious issue when the Covid-19 pandemic broke out.

From a real estate perspective though, overpopulation means that homeowners get less value for the money. Homes are becoming rare and unattractive, as developments are now primarily condos and apartments.

A lot of people are wondering if the real estate market in California is set to bounce back. For the most part, it is a buyer's market at the moment. Most options are at a decent price point right now. However, the state is battling with some serious problems.

When we asked Ofir Bar about that, he said it is all about opinion. “It depends on how wealthy you are currently and how much money you have to spend on a new property. In addition, if you live in California and you want to sell your home, many buyers might be deterred by the taxes they would have to pay on their capital gains from selling their home or condo.” The bottom line? Many real estate investors today are completely ignoring California, while those just looking for a place to live are opting for cheaper alternatives.

Back to Top
Ask a Question