Rules for Running an Arizona Dispensary in 2021 ? 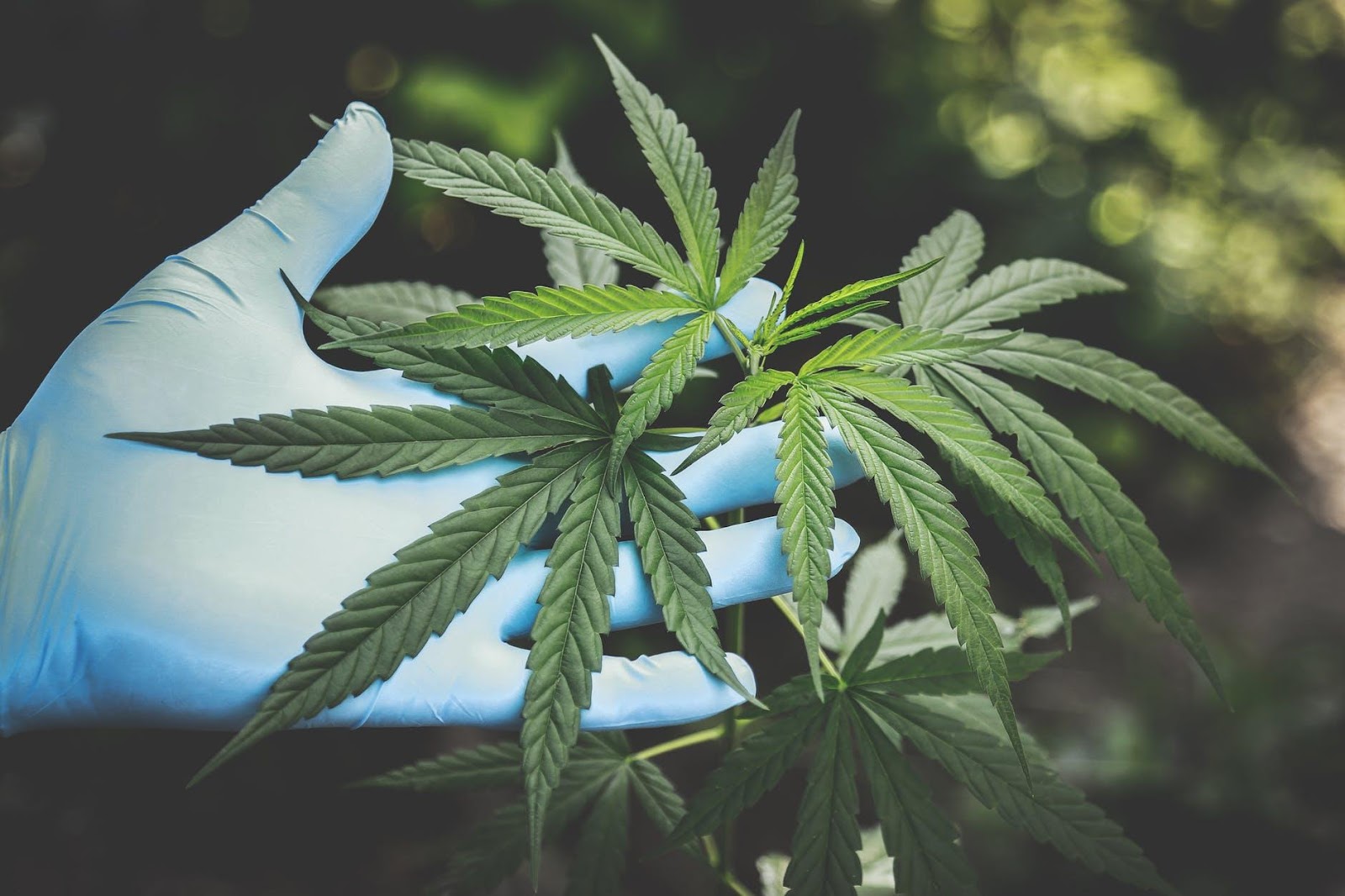 In 2020, Arizonans voted to allow recreational cannabis sales in their state — and lawmakers listened. Just a few months after the election, adult-use cannabis regulations went into effect, and slowly but steadily, medical dispensaries around the state are beginning to serve recreational consumers.

However, it is already clear that Arizona doesn’t have enough dispensaries to meet consumer demand. Prior to recreational legalization, the medical marijuana industry in the state rivaled the cannabis industries of states with adult-use laws in effect — states like Washington and Colorado, which are known for their established and booming cannabis economies. Thus, many enterprising entrepreneurs are interested in capitalizing on the current industry growth in Arizona by opening their own recreational dispensaries.

Unfortunately, opening a dispensary is not as easy as finding a retail space and hanging a shingle. Here are some of the rules regarding dispensary operations in the Grand Canyon State:

Arizona began accepting applications for recreational dispensary operation at the very start of the New Year, which is when the November 2020 ballot initiative went into effect. However, instead of opening the floodgates to all potential Arizona dispensary owners and operators, the Arizona Department of Health Services (ADHS) allowed only a trickle of applications, to make the task of enacting recreational cannabis sales more manageable. As a result, beginning in January and as of this writing, only existing medical marijuana dispensaries can apply for licenses to sell cannabis to recreational users.

There is no doubt that this rule will relax in coming years, when the demand for recreational cannabis rises above the available supply of medical dispensaries. Considering Arizona’s massive population surge, the cannabis industry in the state could need new dispensaries as early as next year — but whether licenses will be available is up to ADHS.

Some Social Equity Dispensary Licenses Are Available to Minorities

The only exception to the recreational licensing restriction is a relatively feeble attempt to ensure social equity with the legalization of retail cannabis. The state plans to give out a whopping 26 recreational licenses to “individuals disproportionately impacted by the enforcement of previous marijuana laws.”

Arizona is not alone in attempting to right the past wrongs associated with cannabis criminalization. Arguably one of the most successful states for cannabis-related social equity has been Illinois, which built low-level cannabis crime expungement and equitable dispensary licensing into its laws. In comparison to other social equity efforts, Arizona’s 26 available recreational licenses are meager at best and unlikely to adequately address the decades of hardship imposed on BIPOC communities as a result of unjust cannabis law enforcement.

Medical marijuana dispensaries interested in applying for recreational licenses can only do so if they meet certain requirements set by ADHS. The first hurdle they must leap is one that mandates a high level of liquid capital — $500,000, to be precise. Arizona medical marijuana dispensaries tend to be profitable; in fact, Arizona has one of the most lucrative medical marijuana industries, worth more than $1 billion and easily competing with other states’ combined recreational and medical markets. Still, few businesses keep such large sums of liquid capital on hand. The result of this requirement is ensuring that only cannabis businesses with connections to big-budget investors can pursue the recreational market — which largely precludes BIPOC entrepreneurs and counteracts the state’s aims for social equity. 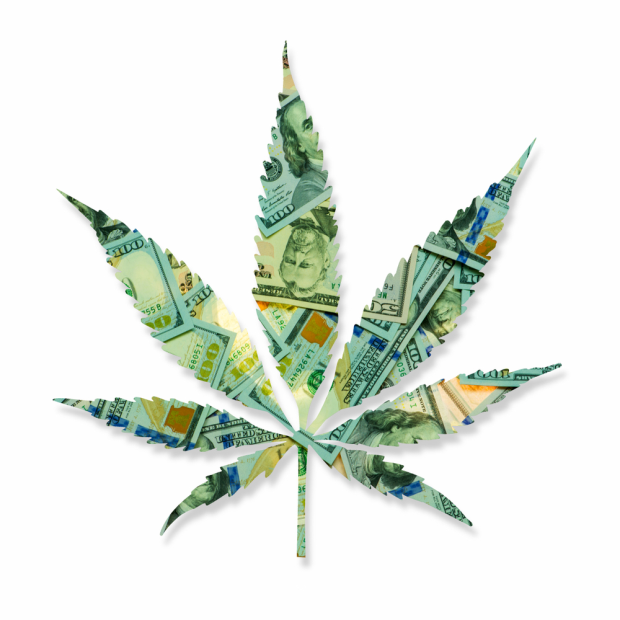 Finally, to function as a recreational dispensary, a medical marijuana dispensary operation needs the approval of their jurisdiction. Older Arizona dispensary laws set a limit on the number of medical marijuana dispensaries that can operate within a given region; the number was once tied to the number of pharmacies in the area, to ensure that cannabis didn’t fully replace other medical solutions for those suffering from health conditions. While jurisdiction approval isn’t necessarily difficult for dispensaries to obtain, it is another hurdle that potentially places BIPOC dispensary owners at a disadvantage.

Back to Top
Ask a Question