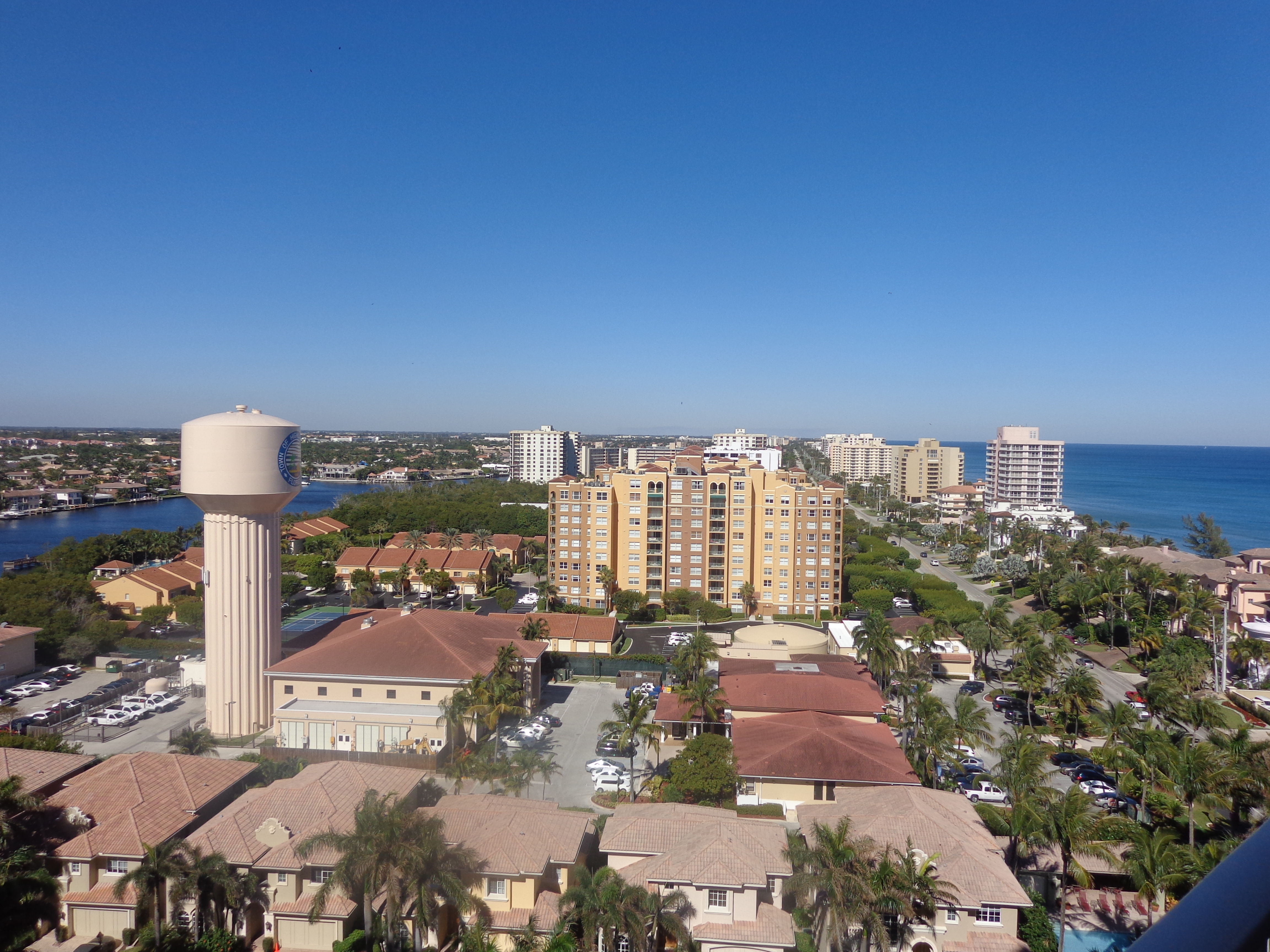 Get to Know Ben & Mayra Stern

Benjamin E. Stern was born in Brooklyn, New York. He graduated high school from the American International School, Belgium, where his parents live, and later received his Bachelor of Science from the University of California, San Diego. He received his real estate license in 1990. Ben worked for Better Homes and Gardens (GMAC) for a year. In 1991 he joined Luxury Homes Realty (later Century 21 - Luxury Homes) as manager of the new rental department. Benjamin Stern became the Corporate Housing Director for Century 21 in South Florida. He worked with Motorola's International Human Resource Department to provide temporary housing accommodations to Motorola employees, as well as assisting employees with look-see trips, settling-in services, home buying & selling. Benjamin Stern played an integral part in the relocation of MCI, ADT, Sensormatic, Office Depot, Nextel, Sun Microsystems, and several other companies. 1995 - 2000: recipient of Platinum Club Award for being one of the top ten producers of Century 21 - Luxury Homes. 1998: recipient of the #1 top producer in the company and Centurion Club (highest achievement award for Century 21). 1999: recipient of the #1 top producer in the company and Centurion Club. 2000: recipient of the #1 top producer in the company and #3 in the entire southeast region and Centurion Club. Inducted into the Realtor's Honor Society. VIP Realtor designation (relocation specialist). In 2000, Ben Stern transferred to Realty Executives to expand on all phases of his business.

Mayra Ottati Stern was born in Caracas, Venezuela.  She graduated from the Humboldt School in Caracas and attended several years of law school at the Andres Bello University in Venezuela. She received her real estate license in 1996. Mayra worked for Century 21 - Luxury Homes from 1997 to 2000 as partner to Benjamin Stern in the Corporate Division. She assisted Motorola's relocating employees with home purchases and sales, home rentals, temporary housing, general orientations, settling-in services, and look-see trips. Mayra Stern also helped many foreign buyers and sellers with their real estate needs. In 2000, she transferred to Realty Executives while still assisting corporations with all phases of relocation for their employees. Mayra speaks Spanish and English. In 2004, Ben & Mayra opened their own real estate company, Stern Realty Co., in Parkland, Florida. Through the years, they worked with many customers buying, selling, and renting luxury properties in Broward County and Palm Beach County. They lived in Parkland, Florida for 11 years and are currently living in Highland Beach, Florida.

Since 1997, Ben & Mayra have spent much of their time helping the Tri County Animal Rescue by fostering dogs, helping at local events, and walking the dogs at the shelter. They are able to raise money for the shelter by helping the Paws for the Cause organization, and through social media promotions. Since 2013, Ben & Mayra are part of the A Second Chance Puppies & Kittens team. They foster dogs for this organization, help at events, advertise & raise funds for the organization through social media, and are Online Adoption Counselors. In 2014, Ben & Mayra also started helping All For One Pet Rescue. To date, they have fostered 18 dogs and counting!

You will not find more experience, better service, and more caring people than Ben & Mayra Stern. If you are interested in buying, selling or renting a property, please call Ben and Mayra at 561-715-0314.