Get to Know Patrick Meehan, Jr

Trust the experience, strength and productivity of teamwork! -The Meehan Group completed over 207 sales transactions in 2016. That's the equivalent of 1 property sold every 42 hours! In 2017, we sold three homes a week!

Patrick was the only RE/MAX agent in both Monmouth and Ocean Counties to receive the RE/MAX Diamond Club Award for 2015.

A waterfront resident of OCEAN COUNTY, Patrick is an expert in the area which he works. He has been a licensed Realtor since 2005 and in the marketing business for decades. Patrick and his Group have achieved a level of success that speaks volumes. They take great pride in their ability to offer expert advice, exceptional service and salesmanship. 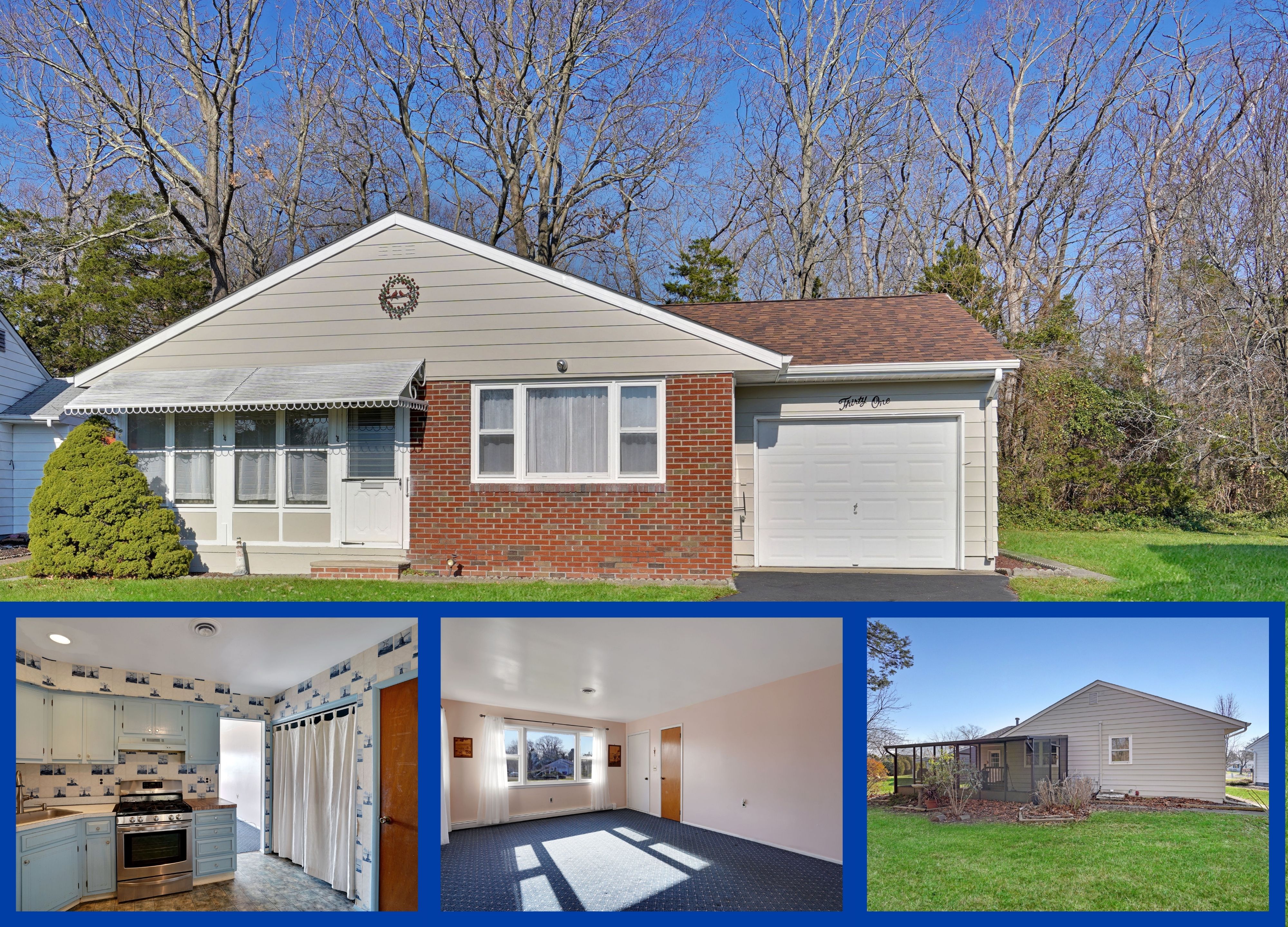 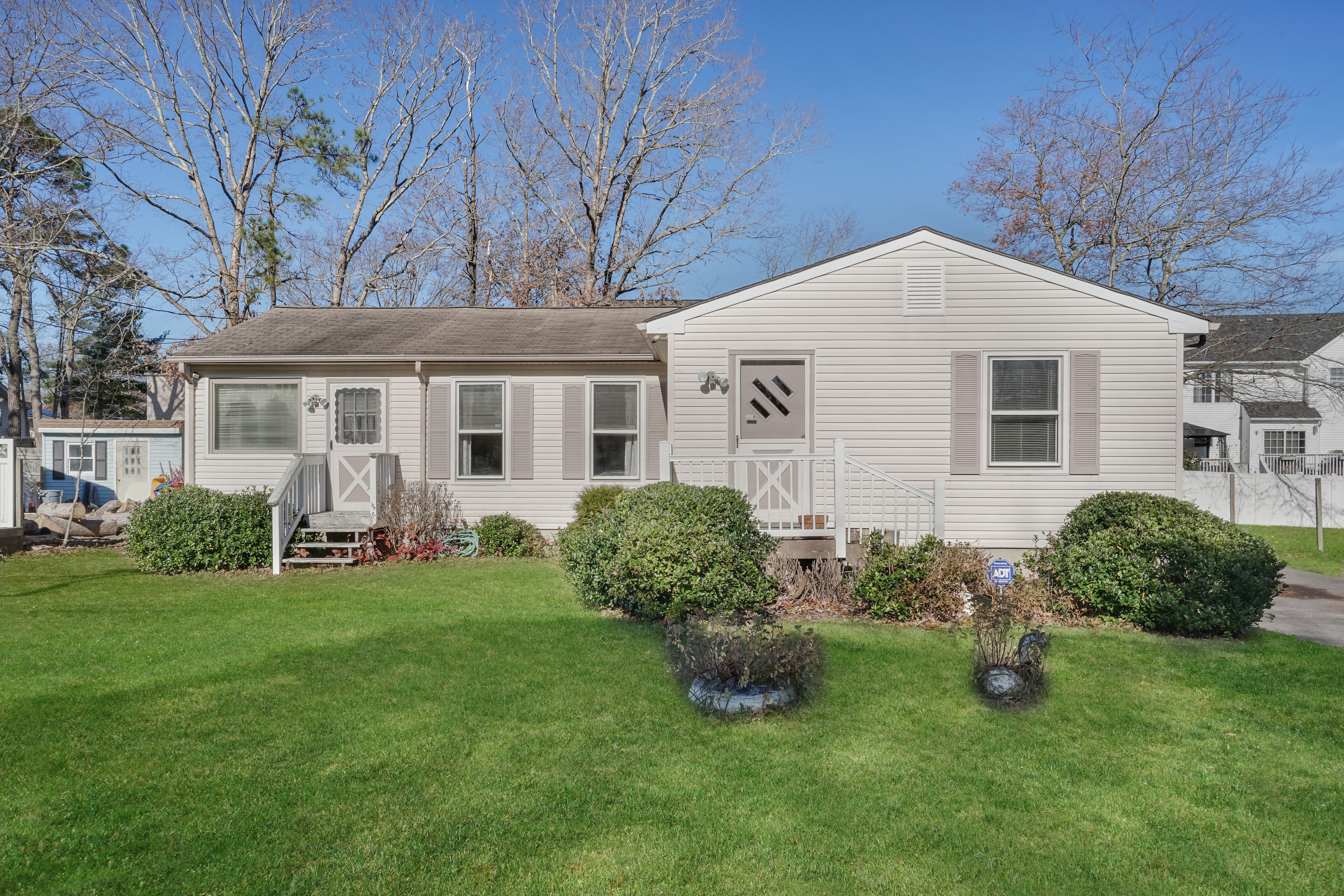 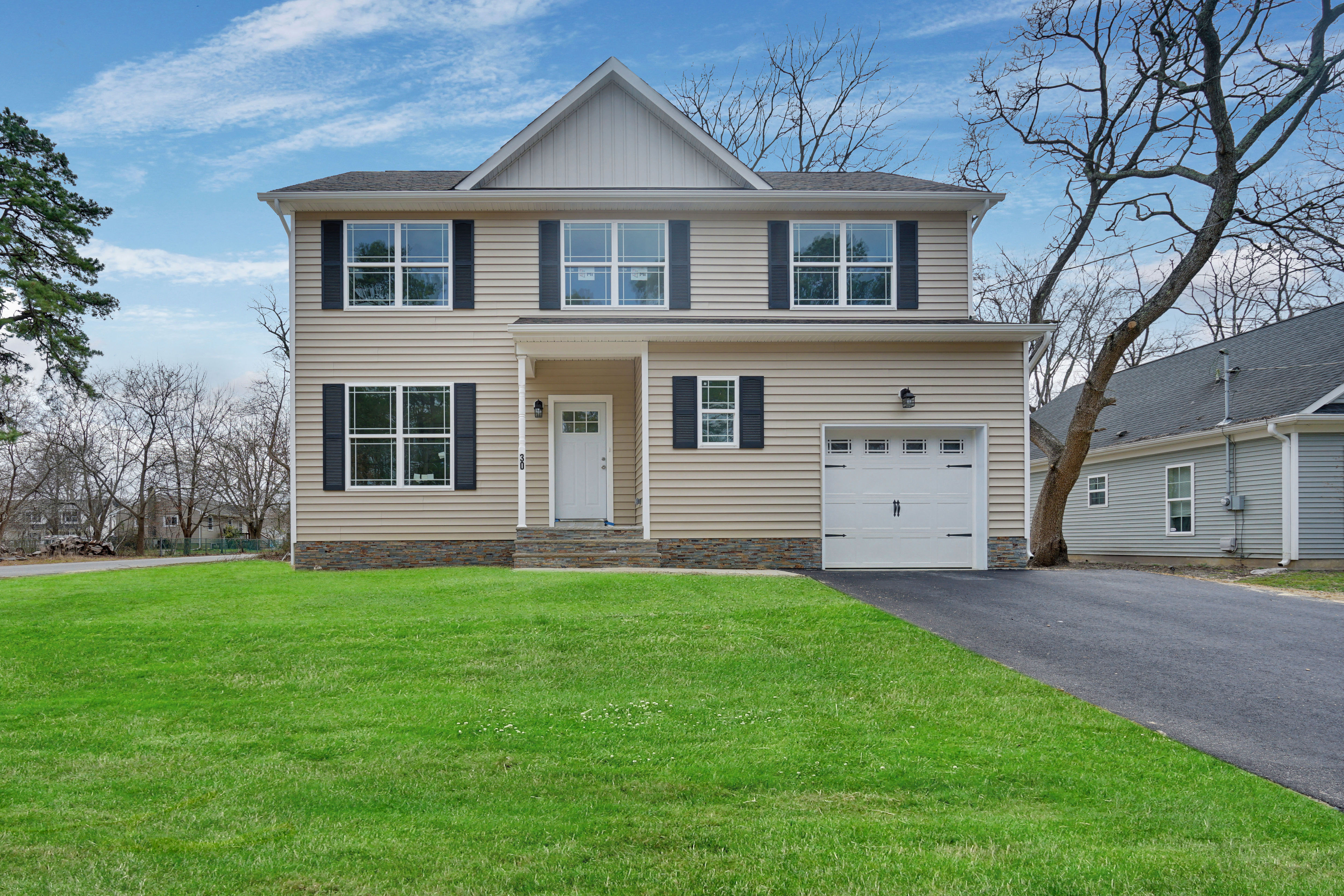 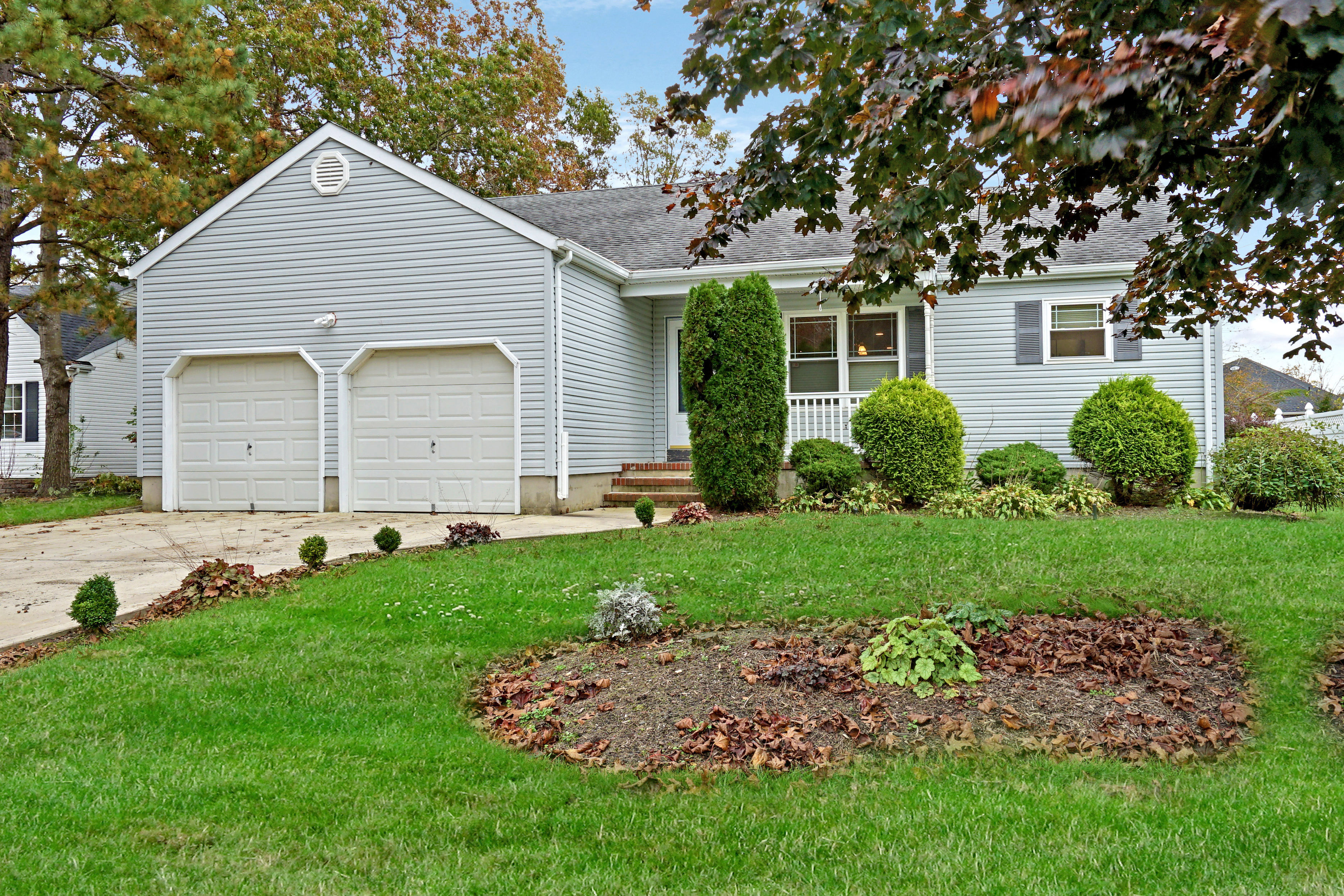 Trust The Strength & Productivity of Teamwork!

Resources (2)
The Meehan Group Of RE/MAX
Search For Homes At The Jer...