All About Leolinda Bowers, Her Background, Her Expertise & Her Experience:

She enjoys selling real estate in the active adult communities and am the first to point out that the resort atmosphere is similar to her home state of Hawaii. With a vested interest in both Sun City Grand and Sun City West, her slogan, "I live here, I work here, I know this community", coupled with her over 900 sales results, clearly indicate that she is the expert in her target real estate retirement market.

Leolinda is a Sun City Grand resident and a Sun City West homeowner.  Ms. Bowers holds Bachelor degrees from Grand Canyon University in Biology and Chemistry.  In addition, she earned a Masters in Business Administration from Keller Graduate School of Management with a concentration in Project Management.  Licensed since December 2004, as a full-time Arizona Realtor®, Leolinda has consistently achieved multi-million dollar sales status with over 900 closed transactions.

·         Leolinda Bowers was the recipient of President's Round Table award for sales excellence from the Lake Pleasant Association of Realtors® for 2006.

·         The West Maricopa County Regional Association of Realtors® presented Leolinda with the President's Round Table award for sales excellent for 2007.

·         In July 2007, Leolinda Bowers achieved a Certified Residential Specialist designation.  Less than 4% of all Realtors® have attained this prestigious title.

· In 2017 Leolinda Realty was established. 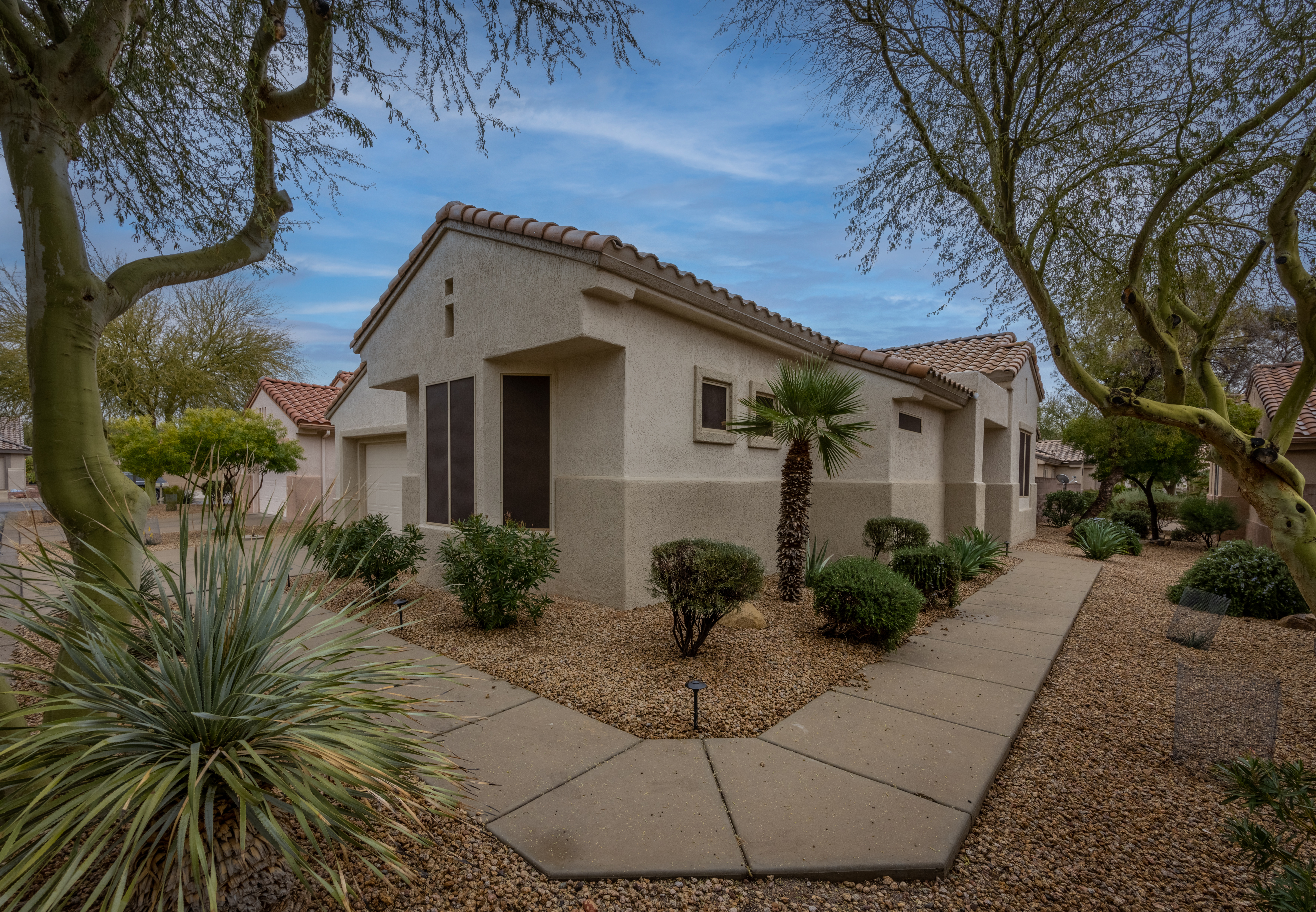 Home Buying 16 days ago
bookmark_border
3 Bedroom Split Floor Plan in The Grand Surprise A ...
Local News and Events 20 days ago
bookmark_border
On Your Mark, Get Ready, Get Set.....February 12 is around the corner 39 days away and counting! Super Bowl is coming to Arizona, America’s biggest sporting event! Super Bowl LVII will be played in Arizona on February 12, 2023. T ... 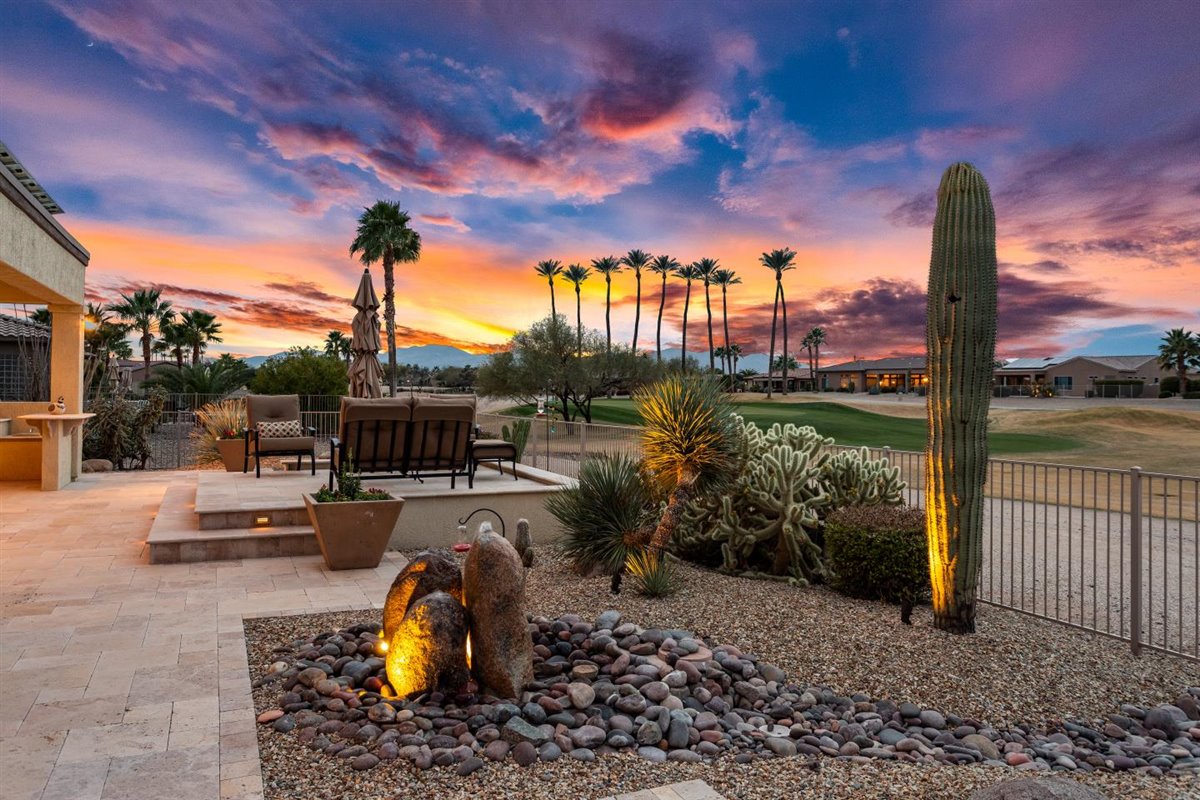 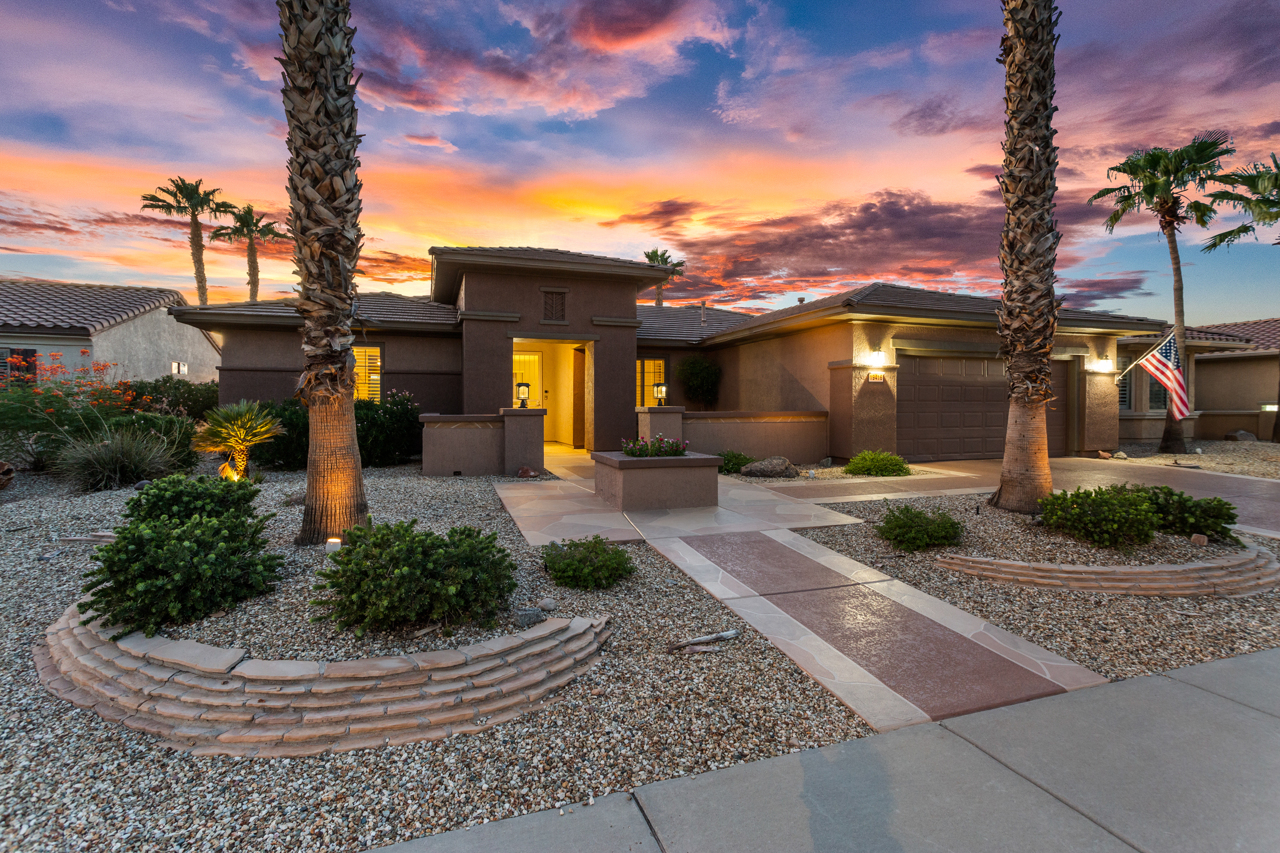