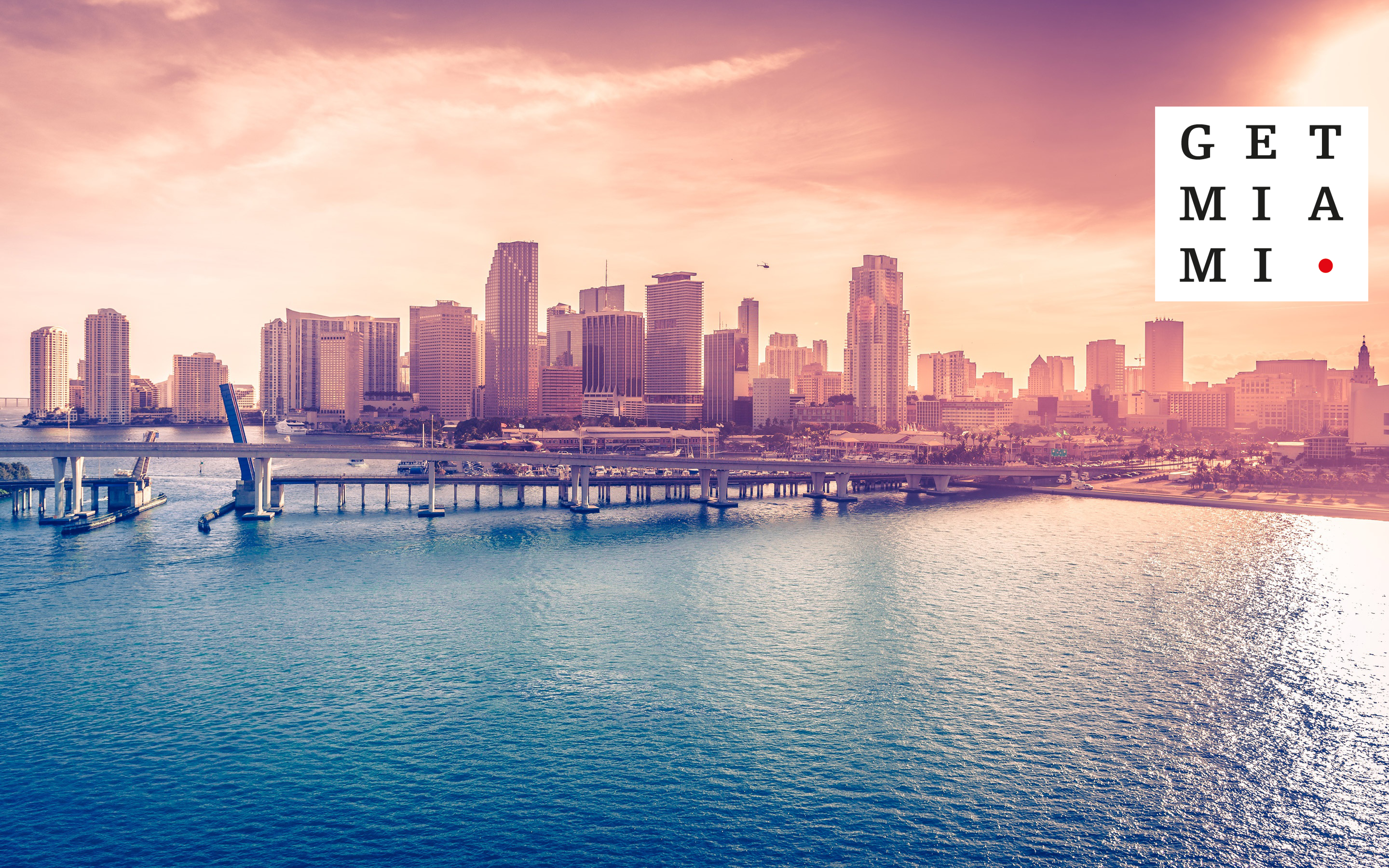 Get to Know Helena Graddon - Get Miami - Condos and Luxury Homes

Get Miami - Condos and Luxury Homes connects you to Miami condos for sale and other Miami Real Estate For Sale.

Miami is growing and Miami Condos and Real Estate is surrounded by shopping, restaurants, nightlife, entertainment and art ! As new venues explode in the area, Miami is becoming more dynamic and more saught after for second homes, vacation homes and well, just home. With something for everyone, Miami offers diversity and many different cultures that are appealing to everyone. With above average schools, endless possibilities of employment, attractions, beaches and golf - Miami - even makes retirement pure bliss.

Downtown Miami Condos Downtown Miami is undergoing a major revival, with new affordable and luxury condos popping up all over downtown Miami. Downtown Miami condos are high-rises for the most part and most come with all the Miami-style condo amenities you can imagine. Just a few years ago, it was unheard of to hear anyone living in a downtown Miami condo, but now it is quite the trend. Previously if you lived in downtown Miami, you would be hard-pressed to find anywhere to eat or play after 8 or 9 pm, but now retail spaces, cafes and restaurants have begun staying open later to cater to the evening crowd of downtown Miami condo residents as well. Downtown Miami condos typically offer excellent value for your money, as well as the convenience of being just minutes away from Brickell and South Beach. Just North of Downtown Miami -- Wyndwood/Edgewater/Design District These neighborhoods are part of an exciting redevelopment just north of downtown Miami in what was once a less desirable area. With the beautiful new Margaret Pace Park, the Arsht Center (previously Carnival Center) for the Performing Arts as the center of new downtown Miami growth, revival of art studios in the Wynwood Art District and the 50-acre Midtown Miami as the foundations of this boom, the area is set to be an arts, cultural center and retail destination of the city. Once resided by the more daring adventurers, these neighborhoods just north of downtown Miami are now blooming into a comfortable choice for condo-dwelling urban professionals. While some retail shops are available, more shops, bars and restaurants are in the works. The central location makes the area ideal for professionals working in Downtown Miami and those working in the local hospitals like Jackson and Mt. Sinai looking to minimize their commute. South Beach is 10 minutes away. Those working or studying at UM will have a 20-25 minute commute. The neighborhoods are north of 395, south of 195, bordered by I-95 to the west and Biscayne Bay to the east. South Beach Condos  South Beach is known for its sizzling nightlife and as the center of art deco design and culture in Miami. Although South Beach does have its quiet patches, the area is usually bustling at all hours. Living in a South Beach condo means having every kind of convenience at your fingertips, whether it is the local Wild Oats Market or the trendiest club. South Beach condos come in all shapes and sizes, from 2-3 story Art Deco style condos to the highrise condos you see on the South Beach skyline shots on TV and in the movies. For every taste, there is a South Beach condo for sale or rent. Brickell Condos  Locals and visitors alike are flocking to buy and rent Brickell condos, as it has become quite an exciting area to live and play. Brickell, featuring many affordable and luxury condo buildings, is the most established area closest to downtown Miami. In addition to many condo residents, Brickell also is home to international banks and businesses. While Brickell condos are not the least expensive option of all the Miami condo options, the booming Brickell area has much to offer as it is now a destination area as well. The new Mary Brickell Village retail area has brought a good number of new bars and restaurants to Brickell as a great addition to an already-burgeoning Brickell restaurant scene and nightlife. As a Brickell condo resident, you will be 5-20 minutes from most everyone’s frequent destinations: downtown and the Brickell financial district, UM, local hospitals and South Beach. Brickell has a thriving residential life, and many restaurants and bars are within walking distance. Metromover is an easy walk away, which provides access to Metrorail. Brickell is bordered by the Miami River and Downtown to the north, I-95 to the west, Coconut Grove and Key Biscayne to the south and Biscayne Bay to the east. Brickell Key Brickell Key is a semi-private island that has always been a little urban oasis. Brickell Key condo residents have the privilege of many conveniences, such as cafes, restaurants, dry cleaners and more, all right on the island. With a handful of affordable and luxury condos, Brickell Key is the choice destination for many looking for a bit more privacy from the hustle-and-bustle of Brickell. Brickell Key and Brickell condos offer many miami residents a wonderful lifestyle.
Awards