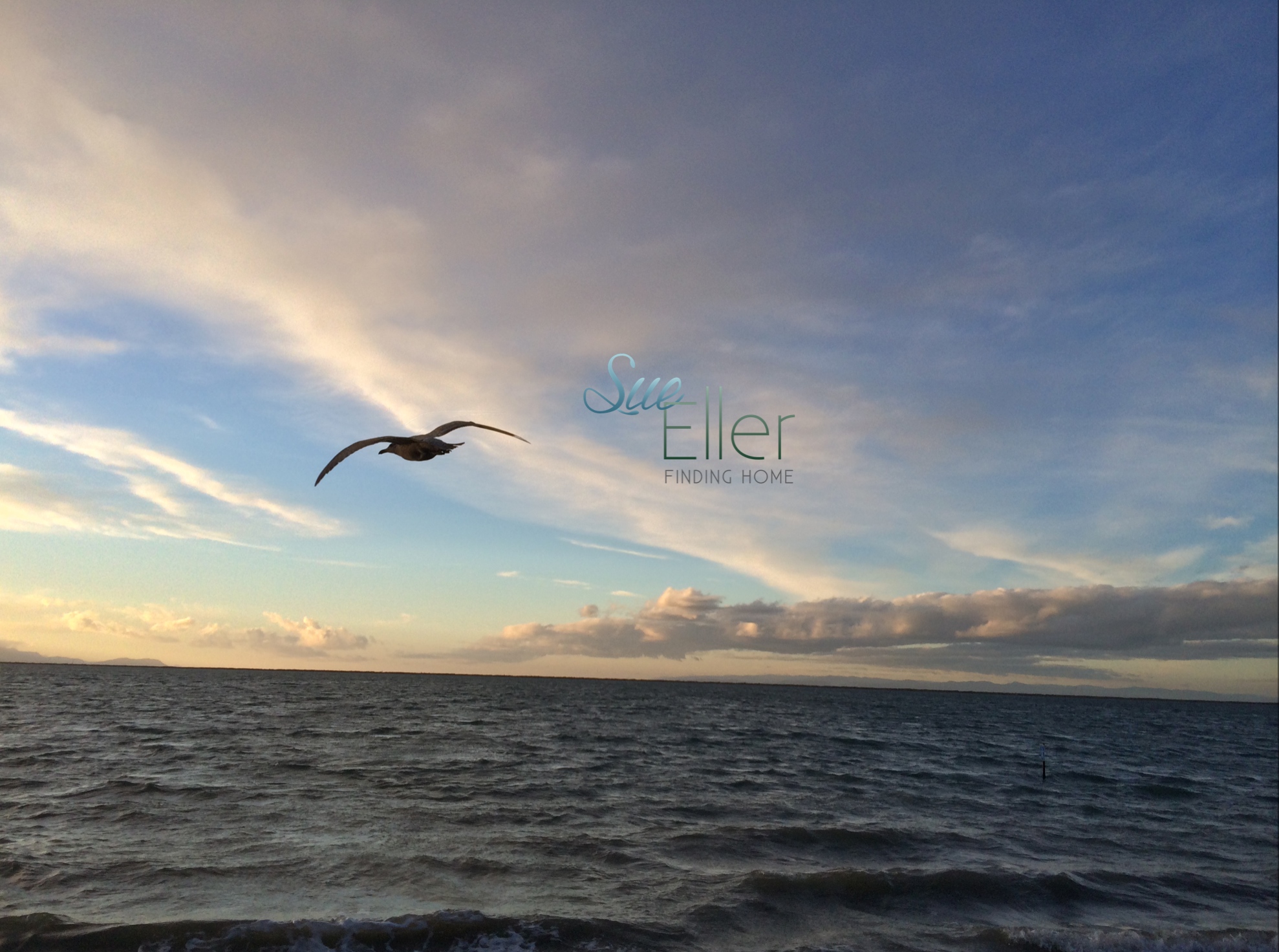 Get to Know Sue Eller

In 2006, she decided it was time for a change and her love of homes and working with people led her to a new career in real estate. Taking the time to learn every facet of her craft, Sue grew her business during the most trying real estate market in modern times, hiring a team to meet her impeccable standards of client service. As a top-producer and recipient of a number of client service awards, Sue has been an asset to her firm in California and now brings her unique perspective and passion to Realogics Sotheby’s International Realty, as she comes full-circle and returns to her Pacific Northwest roots.

Primarily a listing agent, Sue employs unique methods for marketing her clients' homes, including personally produced videos and an artist she hires to create stunning watercolors of each listing. Her ability to focus on every detail and provide on-the-spot troubleshooting has been fine-tuned over the years, notably by her years of working in what she calls, “the pressure-cooker world of television.” It is those skills that allow her to provide exceptional service to her valued clientele. As an SRES designee, she is also able to provide an extra level of service to seniors and their housing needs.

Sue’s clients value her diligence, attention to detail, and her sincerity. She strives to be the type of agent that she herself would want to work with, and in the highly charged world of real estate transactions where patience is often tested, she knows the importance of having a Realtor who can maintain a calm demeanor and a level head. Sue’s worked by three guiding principles that have never wavered: be genuine, work hard and follow the “golden rule.”

Photo montage of the beautiful scenery on the Olympic Peninsula

My focus is on residential real estate in Clallam, Jefferson and Kitsap counties with a focus on high-end properties.  I am a Realtor at Reologics Sotheby's International Real Estate. I work with seniors, corporate RELO, first time buyers, and much more. I am a problem solver and work to always see the challenges we face as opportunities for solutions, rather than problems. I have an SRES certification which give me an added element of expertise working as advocates for seniors.