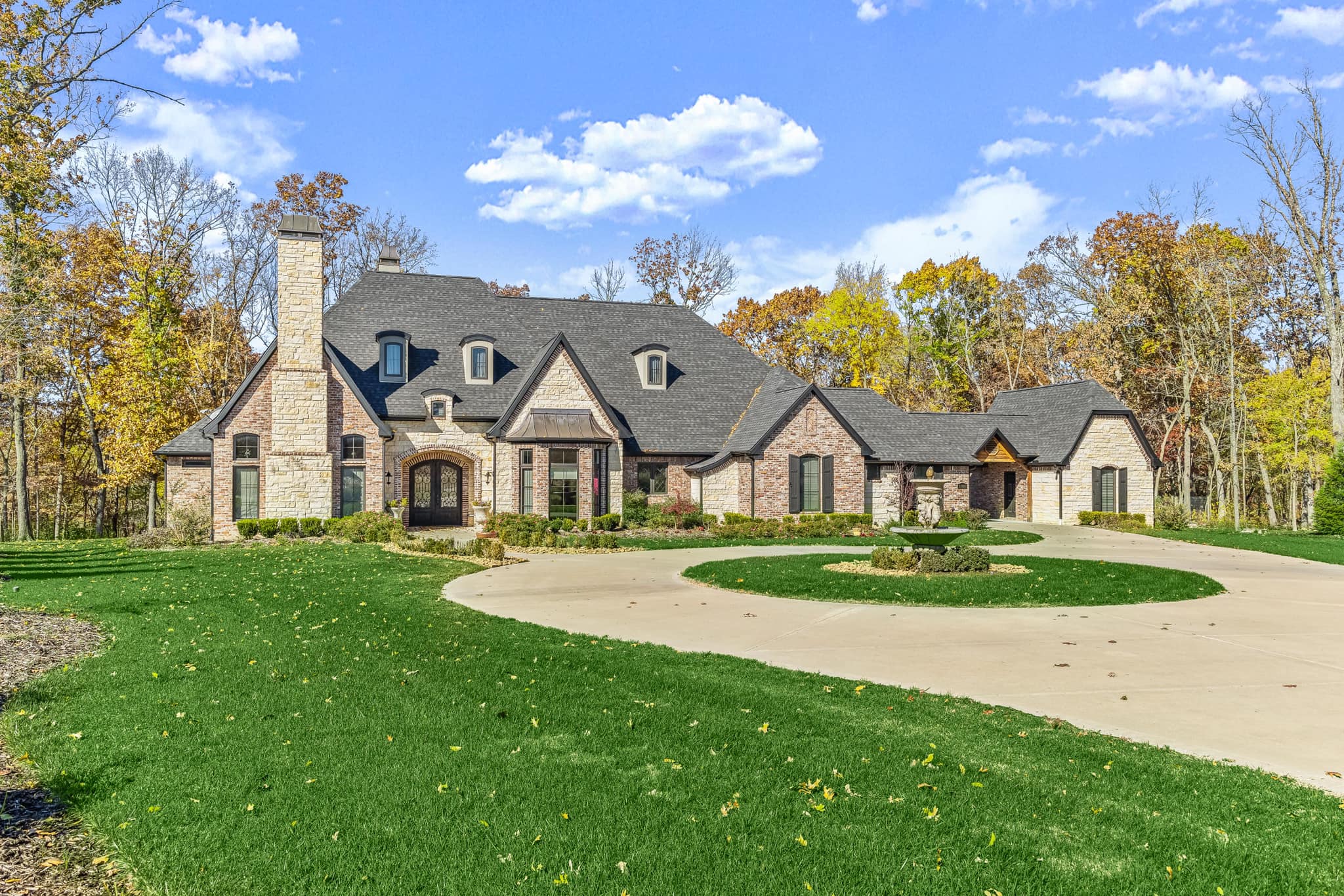 Get to Know Lee Scarlett

I moved to NW Arkansas back in 93'-94' and met my wife shortly after on a blind date. We have made NWA our home and are raising three children here and love it! I've been so blessed with Celtic Construction and the wonderful clients we've worked with over the years. It just goes to show that when you treat folks right, don't cut corners, and communicate you all come out winners! I'm humbled by the continued support I receive from past clients with referrals. Thank you all for allowing me to build your dream homes!

Voted twice as a top 50 Luxury Builder in the Nation, Number 1 in Arkansas by Home Builder Digest.  Voted three consecutive years as Best Builder in Celebrate Arkansas Magazine. Twice voted Best Builder in AY Magazine! Voted 2009-2021 Builder of the Year in Citiscapes Magazine! Four time winner Top 10 Builder for the State of Arkansas in At Home Magazine. Celtic Construction has been building homes in NW Arkansas since 1994 and has built in the areas top subdivisions. Celtic has been a proud member of the HBA and held the position of State Director for two years. Celtic has won awards consecutively in the Parade of Homes since 2000 and Chaired the event in 2008 and 2009. Our work has been featured in 16 Statewide, Nationwide, and International publications including The Book of American Style Villas by Design Vision publishing, Home Builder Digest, AY Magazine, Citiscapes Magazine, Celebrate Magazine, cover story in Builder/Architect Magazine, cover story in Building Arkansas Magazine, Cover story in Ozark Living Magazine, AT Home Magazine, Modern Home Builder, St. Louis-Lifestyles, Vertical Magazine, Construction Today, The Morning News, and twice in The Wall Street Journal!

Celtic is a member of the Arkansas BBB with an A+ rating since 2001! Celtic Construction is also a Energy Star Builder Partner as well as an EPA Air Quality Builder! We are a Bank of America approved Builder and have worked with most of the local banks in NW Arkansas.